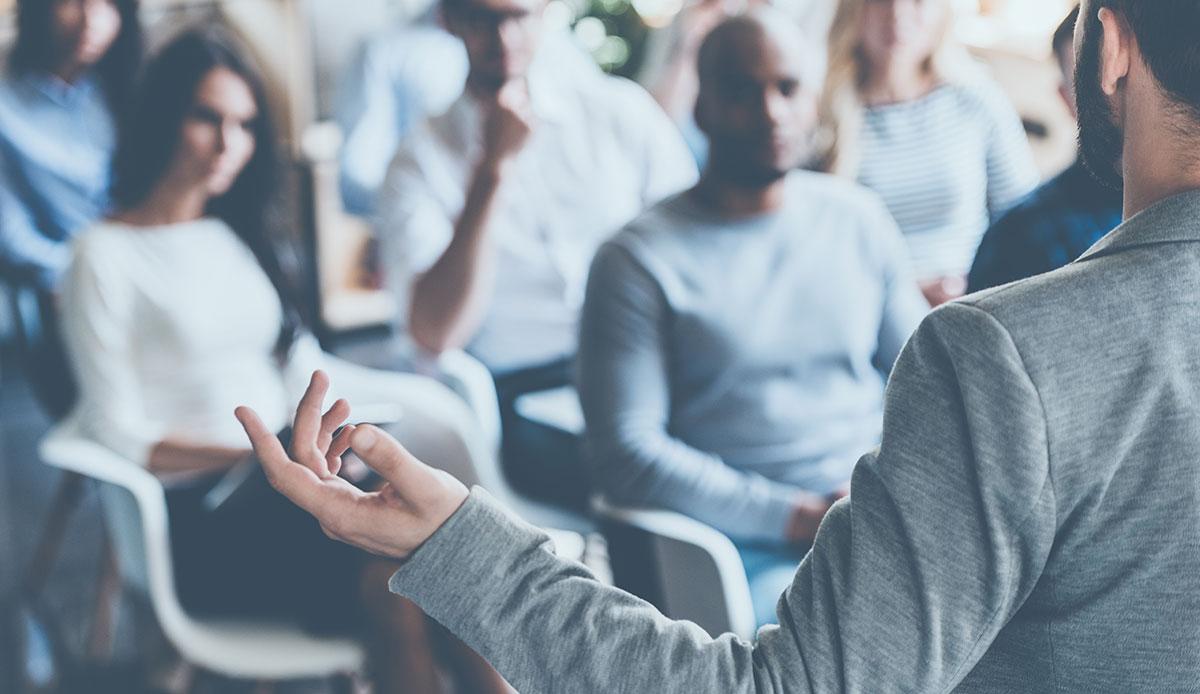 11 shareholders holding a total of 2,002,842 valid votes and representing 55.53% of the share capital were registered for the AGM.

The AGM authorized the consolidated and separate financial statements and the Directors’ Report for 2018 and adopted a resolution on the distribution of profit for 2018. The shareholders resolved that the entire net profit of Medicalgorithmics S.A. in the amount of PLN 11,325,272.20 (eleven million three hundred and twenty-five thousand two hundred and seventy-two złoty 20/100) for 2018 be allocated to the supplementary capital.

The shareholders discharged Marek Dziubiński, President of the Management Board, Maksymilian Sztander, Chief Financial Officer, and members of the Supervisory Board in respect of performance of

The shareholders also voted on amendments to the Company’s Articles of Association, Rules of Procedure of the Supervisory Board and repeal of the incentive scheme and other resolutions related to the incentive scheme. The shareholders also adopted two resolutions in connection with the collateral established by the president of the Management Board, Marek Dziubiński, to the credit facility executed by Medicalgorithmics S. A. with Bank Millennium S.A.