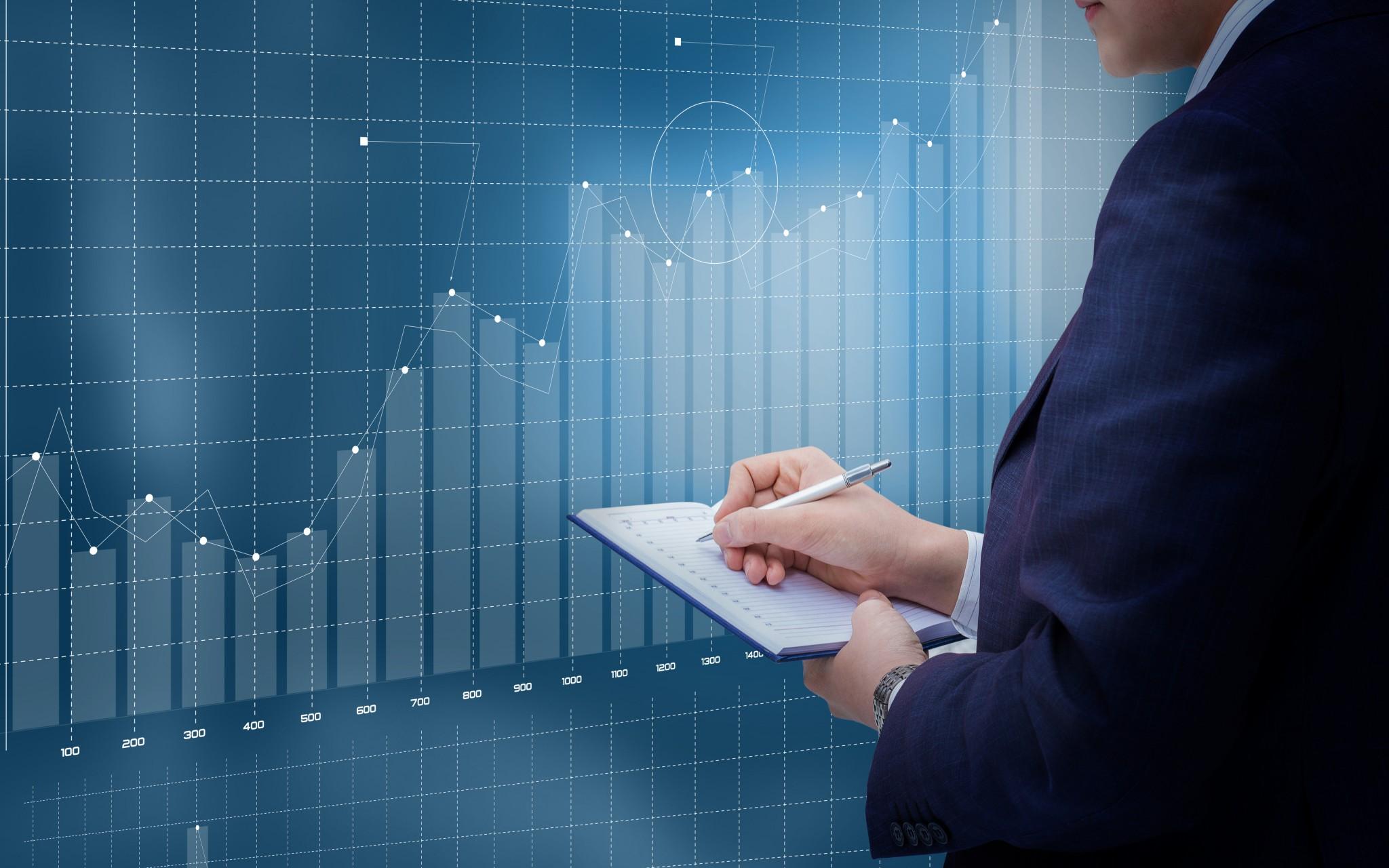 Medicalgorithmics S.A., a company operating in the field of advanced telemedicine technologies, has published its consolidated financial figures for H1 2019.

In H1 2019, the Group’s revenue amounted to PLN 94.1 million and were slightly higher (+0.4%) year on year. Net profit attributable to Shareholders of the Parent Company stood at PLN 5.9 million and was lower by 9% (or PLN 6.5 million) than in H1 2018. The level of sales in the period in question was significantly affected by the average USD/PLN exchange rate which was 8% higher y/y and translated into an increase in revenue by approx. PLN 6.4 million. In H1 2019, EBITDA stood at PLN 16.2 million which means that it remained relatively stable year on year (PLN 16.3 million in H1 2018).

The key source of the Group’s revenues is the sale of diagnostic services provided using the proprietary PocketECG system for remote monitoring of heart disorders. In the reporting period, sales of services accounted for 98% of total revenue, and sales of equipment accounted for 2%.

In the first half of 2019, the number of payment requests submitted to insurers decreased by 11% year on year, and the average rate for examination denominated in USD in that period remained flat y/y.

In H1 2019, operating expenses increased by PLN 6.1 million to PLN 87 million as compared to PLN 80.9 million in H1 2018, despite a PLN 3.5 million decrease in employee benefit expenses. The stronger growth of operating expenses is primarily attributable to the process of the implementation of a new business model at Medi-Lynx (increase in third-party services by PLN 5 million) and, to a lesser extent, to an increase in the number of devices sold as compared to other sales (impact on costs of raw materials and consumables used).

In early 2019, Medicalgorithmics notified the market about the change of settlement rates introduced by a broker, MultiPlan, and about the decision to change the Group’s business model. This change is a key process leading to a greater number of services provided by Medi-Lynx in the United States and thus to increased revenue of the Group. In this context, the most important event that took place just after the balance sheet date is the conclusion of an agreement with the UnitedHealthcare Group. It is the largest private insurance network in the United States, thanks to which Medi-Lynx will be an accepted provider of medical services in the insurer’s network in the US. The Company’s Management Board expects that the effects of this agreement will be reflected in the Group’s operating performance starting from Q4 2019.

On 21 April 2019, the company redeemed all maturing bonds issued in the second quarter of 2016, with the total value of PLN 51.2 million. The redemption of the bonds was financed in part with own funds and with a working capital loan, which had an impact on the balance of cash as at the end of the period.

“We have been through a very intensive six-month period during which a number of steps were taken to transform the company’s business model. We have been working on agreements with both national and local U.S. health plan payers. This ongoing transformation into an organization that has strong sales structures, new tools to reach customers, new key employees who are essential for the development of the organization and growth of its value, is in the final stage. Optimization, reorganization, cost efficiency – these are our objectives in all the pillars of our business: marketing, finance, administration, IT and R&D. We have developed a very efficient in-network sales model and tailored organizational changes to the team. Of course, there’s still a lot to be done, but the lion’s share of the changes is behind us – we are now looking forward to the positive effects, which will probably materialize in Q4 2019.” — said Peter G. Pellerito – Chief Executive Officer, Medi-Lynx

“I am very satisfied that the changes introduced in the company are headed in the right direction. This fact is best confirmed by the agreement signed with the UnitedHealthcare Group after the end of H1 2019, on 26 July 2019. The conclusion of cooperation agreement with the largest private insurance network in the US is an important milestone for the whole group on the path towards achieving a medium-term objective which is changing the business model. Throughout the first half of 2019, the company’s management board was looking into possible strategic options. We want to continue our growth in key markets, especially in the US. Our participation in the Heart Rhythm Society, the world’s largest annual scientific conference on electrophysiology, held in San Francisco, USA, was of great significance for the operations and image of our company. We presented significant new research of which I was a co-author. At the same time, we are stepping up our activities outside the United States. We supply equipment to our partner in Canada, continue to work on obtaining reimbursement codes in Germany and the UK, monitor sales development and market intelligence in the Middle East. All these activities are aimed at increasing the profitability of our company.” — said Marek Dziubiński, Medicalgorithmics CEO.